While a major headache, it is a problem that can be solved.  Hot Spots are not caused by inadequate cooling capacity or high heat densities and it is not as simple as turning up the air conditioning as cooling overcapacity is not a predictor of successful cooling. Traditionally, the response to increase in temperature has been to install more cooling. However, not only is it mostly ineffective, new cooling equipment is expensive, often takes months to install and the construction work required can increase the risk of unintended downtime.

The primary cooling problem in computer rooms is inadequate air distribution, not a lack of thermal cooling capacity or excessive heat load. Cooling units have to remain running in order to compensate for bypass airflow. Perhaps the most astonishing finding is that 60 per cent of all cooled air  produced by the air conditioning units never reaches the computer equipment, but is in fact bypassing the equipment entirely, which results in partial or complete failure of the overall engineered cooling process.  By reducing bypass airflow to 10% or less, a significant counter intuitive cooling quality will result with significant savings.

This problem is labeled as 'bypass airflow' and is a major contributor to computer room hot spots. It is defined as conditioned air that is short-cycled or not getting directly to computer Equipment.   Intermittent and outright hardware failures are three times more common in the top third of server racks than in the bottom two-thirds.  The cooled air can escape as a result of misplaced, inadequate perforated tiles, or through cable cutouts, and surprisingly, even through holes in the computer room's perimeter walls. 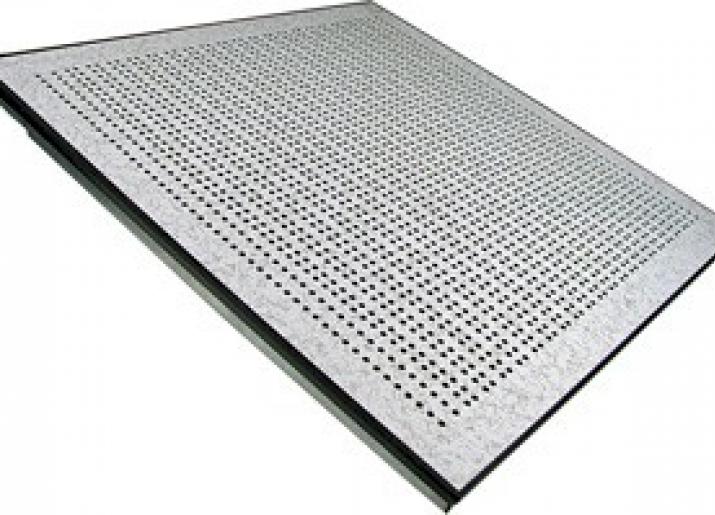 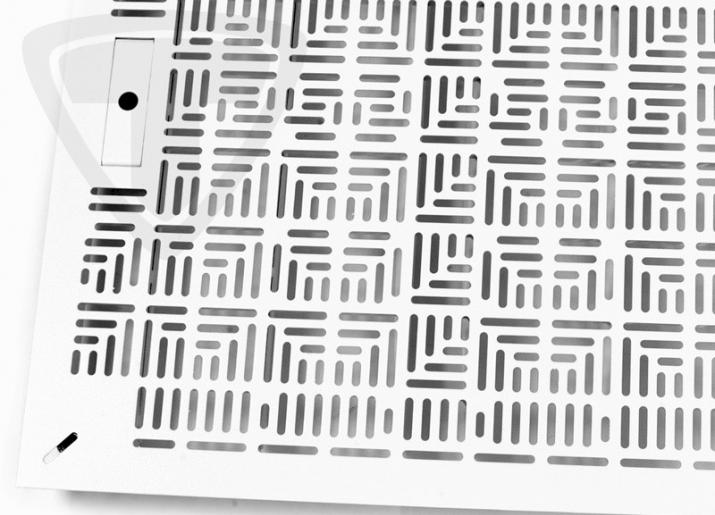 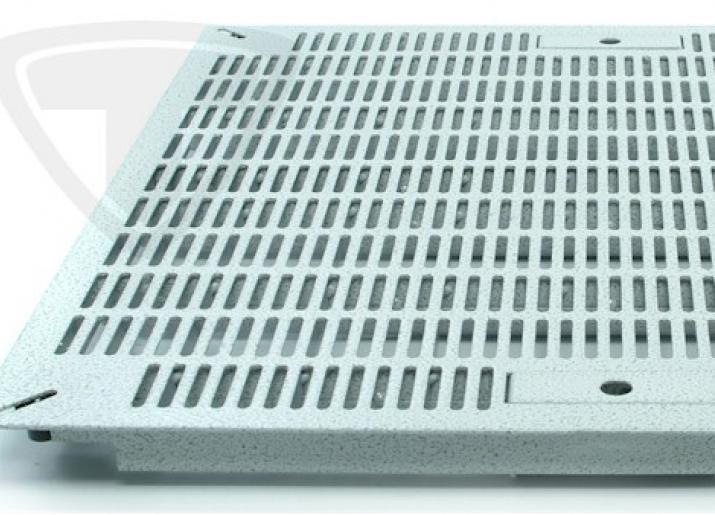 Our experience was very professional and prompt with the services we received. the ware house having items in stock instead of having to order was very time saving. we highly recommend for computer floor services. thanks again

Blackall Mechanical
The service was excellent. The timing response very good. They tried to accommodate your needs to the smaller detail. I had a special panel to be cut just to fit a door frame which was not so easy to do. They did a fantastic job and the delivery of the goods was very fast. I do recommend them highly.

Dillon Yarn Corporation
The personnel at COMXUSA were very knowledgeable and always had a prompt response to any request we had. They shipped us samples before the actual purchase to make sure what they initially proposed would work for us. From the purchase order to arrival of the floor panels was better than we could have expected. I would highly recommend them for any future flooring projects.

Caterpillar Inc Service
Great company to work with,in special Brent, he help with everything from finding the floor we needed to logistics, hardware parts and every detail. Thank you Comx USA